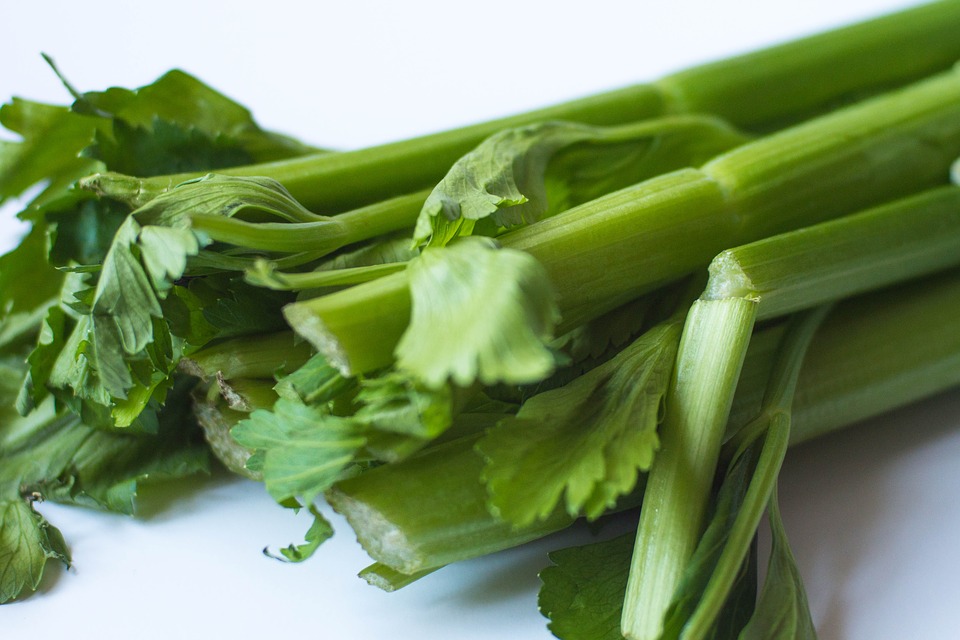 Myth: Celery has negative calories because you burn more calories chewing it than they actually contain.

Truth: Generally, the concept of negative calorie food is a myth. Your body burns about ten percent of your daily caloric intake during the digestion process; this is called the thermic effect of food. By that calculation, if you’re eating an average sized celery stalk, which contains roughly six calories, your body will burn less than one calorie eating and digesting and will likely absorb the remainder. That said, celery is still a low calorie, healthy snack to munch on.

Truth: When you eat matters far less than what you eat. According to nutritionists, it’s a misconception that your body will store fat gleaned from evening eating more readily than at other times during the day. More likely, the problem with night eating has to do more with emotional eating or snacking excessively out of boredom, which people are more likely to do in the evening while they watch TV or after having dieted and restricted their food consumption during the day.

Truth: This is true for some vegetables but not all. Cooking carrots, for example, breaks down their cellular walls to release beta-carotene. Beta-carotene is a precursor for the production of vitamin A, which acts as an antioxidant and promotes healthy skin and vision.

Myth: Eggs give you high cholesterol, which leads to heart disease.

Truth: While eggs do contain cholesterol, consuming them in reasonable portions won’t raise your body’s overall cholesterol levels. This is because the body is designed to interact with external sources of cholesterol and compensate by producing less in-house. Instead of avoiding eggs, steer clear of saturated and trans fats, which are much more likely to lead to high cholesterol. While eggs do contain 2 grams of saturated fat, they’re also rich in zinc, iron, vitamin D and antioxidants such as lutein and zeaxanthin.

Myth: Processed and frozen fruits and vegetables are less nutritious than their whole counterparts.

Truth: Of course, freshly picked fruits and vegetables are ultimately ideal in terms of nutritional composition as well as taste, but considering most of us get our produce from the grocery store, the debate of fresh verses frozen is a mute argument. During transit from farm to retailers, produce tends to inevitably lose nutrients, while processed produce undergoes methods such as flash freezing, which preserves most of the vitamin and mineral content.

Your Favourite Food? There’s a Sommelier for that!

The Key Ingredients to Empowering Children