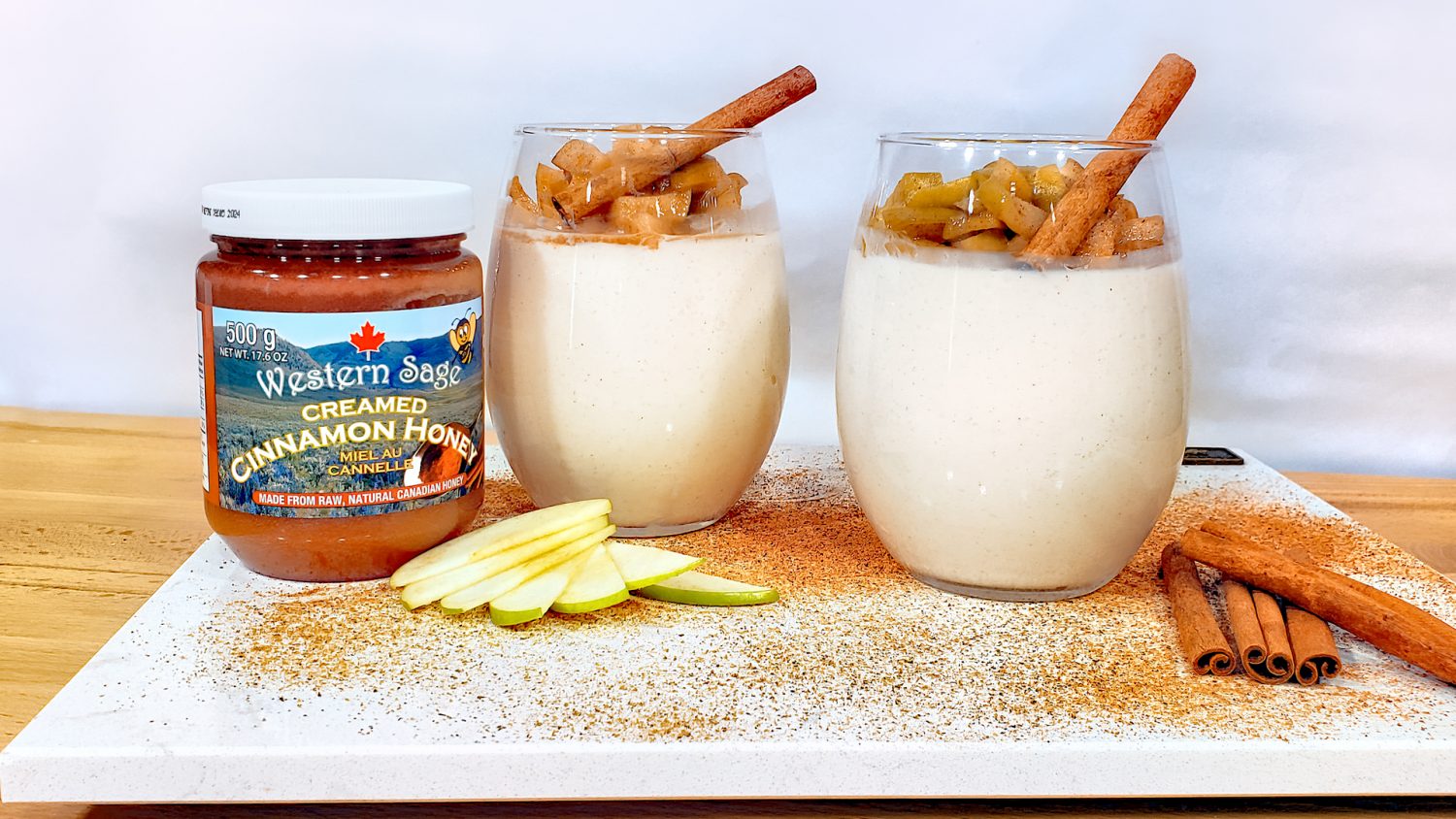 Creamed honey is honey that has been processed to control crystallization. Creamed honey contains a large number of small crystals, which prevents the formation of larger crystals that can occur in unprocessed honey. This produces a honey with a smooth, spreadable consistency. – KB Honey, www.kbhoneyfamily.com