Home The Blog Articles Fashion & Beauty Articles Clothing 101: You are What You Wear 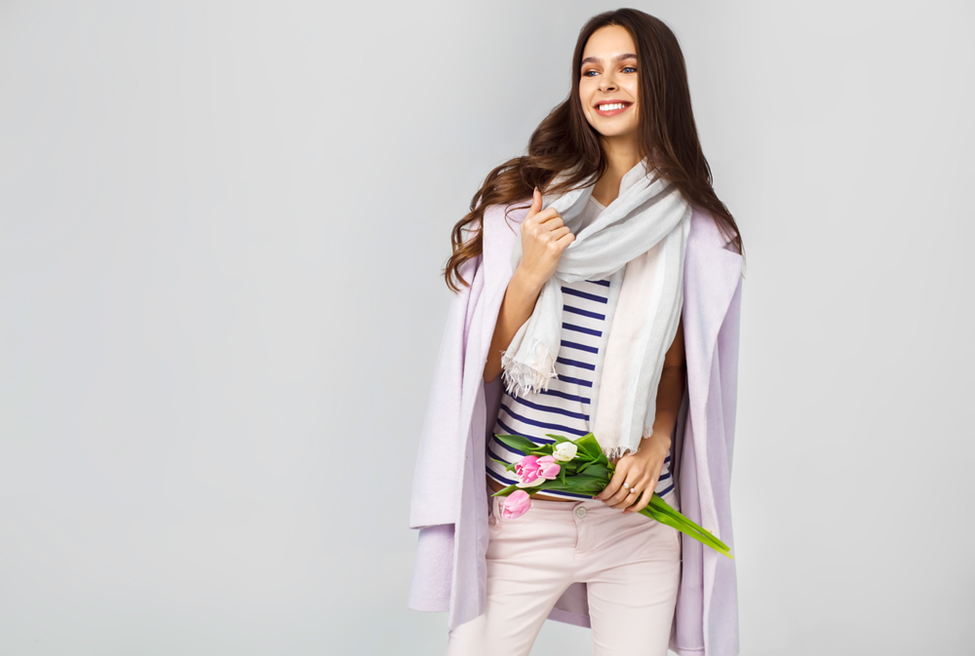 In her book You Are What You Wear: What Your Clothes Reveal About You, clinical psychologist Dr. Jennifer Baumgartner explains the powerful effect of clothing and wardrobe choices. Indeed, what you wear can inform others of different types and styles of clothing.

Given this fact, it’s clear there is nothing superficial about taking the time to choose outfits. The right clothing can make anyone seem more competent or approachable. Additionally, a great outfit can also boost self-confidence or help shake off a bad mood.

Here are several ways in which a wardrobe makeover can be a great way to start off 2020.

A 2013 article in Psychology Today described a study where 300 men and women looked at two photos of men wearing suits. In both photos, the men’s faces were pixelated, and the suits themselves were rather similar. However, one suit came straight off the rack while the other was tailored.

Lo and behold, the man wearing the tailored suit was judged to earn a higher salary and deemed more successful than the man wearing the off-the-rack suit. The take-home lesson here is that it’s worthwhile to make seemingly minor adjustments to your clothing, like taking in waistbands or altering sleeve length. Fortunately, these types of alterations are relatively inexpensive, and the better fit achieved by tailoring is definitely worth the money.

Former President Barack Obama often appeared before crowds of working people wearing rolled up sleeves and no jacket or tie. This subtle adjustment from the suit and tie he wore for high-level meetings with other world leaders conveyed a subtle but effective message that he was approachable. Likewise, unbuttoning the top button on a shirt or blouse makes an outfit — and the wearer — seem more casual and laid back.

Participants who were wearing doctor’s coats demonstrated more precision and care in performing the task than the participants wearing painter’s smocks. This phenomenon isn’t limited to clothing other people can see. Indeed, wearing sexy underwear can provide a boost of self-confidence throughout the day and that carries over into the evening.

Wearing different colors can also shape the impression that we make on others or even their own moods. For instance, people wearing something brown are often perceived as stable, while blue is associated with kindness and purple is viewed as artistic. Meantime, wearing something yellow can increase the production of serotonin in the brain, which, in turn, improves moods. Likewise, orange is viewed as being cheerful and energetic.

It’s clear that clothing is more than cloth and stitching. Each outfit reflects the personality of the wearer and how they’re feeling on a given day.

Wearing the right outfit can make anyone look more successful or approachable. Clothes can also make the people wearing them feel more confident or even lift a bad mood. Ultimately, it’s enough to make anyone think twice about just pulling any old thing out of the closet.

Love Is In The Hair

We Love: The Fashion Experts

Tips for Dressing in Classic Styles