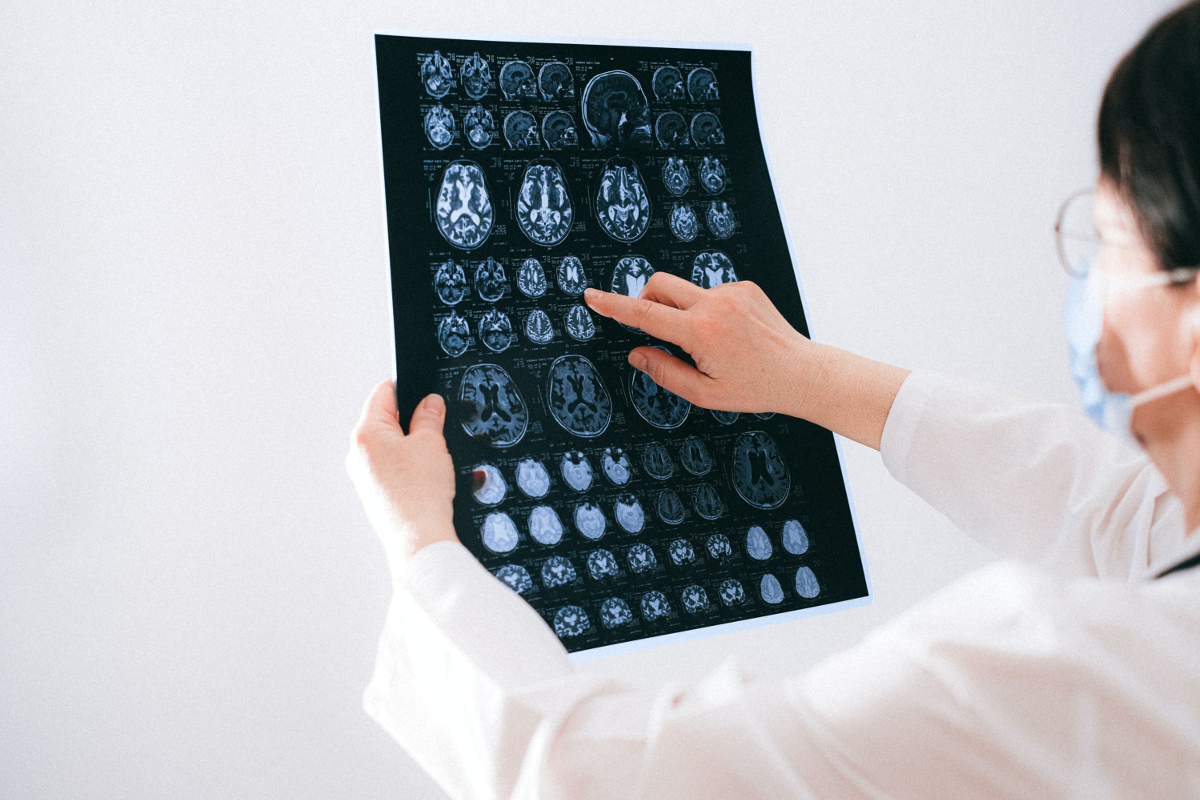 The brain is one of the body’s major organs, and arguably the most important organ in the body. It’s responsible for controlling almost every organ in the body, and it allows us to speak, understand speech, feel and process emotions, and have memories. The brain also helps us gain understanding from all of our five senses.

Because of this, if anything affects the brain in a negative way, it can have a huge impact on our behaviors, personality, motor skills, memory, and more. Here are some of the most common brain illnesses and injuries, and some ways that you can keep your brain healthy and safe.

Brain illnesses, diseases, or disorders are not caused by any outside trauma to the brain, but rather changes within the brain.

A brain tumor (benign or malignant)  is an enlarged mass of tissue inside of the skull. It’s not clear what exactly causes a brain tumor, though genetics may play a role. In rare cases, an external brain injury may result in a brain tumor.

Dementia is the umbrella term used to describe a group of age-related illnesses that include problems with memory, judgment, and thinking. The most common form of dementia is Alzheimer’s disease, with Huntington’s disease, Parkinson’s disease, and vascular dementia being other examples.

Brain injuries can be caused by both external and internal factors that alter the structures in or around the brain.

A concussion is a mild brain injury that can result from a fall and various types of accidents. This can cause a temporary disruption of normal brain function for up to several weeks.

A stroke occurs when there’s an interruption of blood flow to the brain. This causes the brain to lose oxygen and can result in brain damage. The two types of stroke are ischemic stroke and hemorrhagic stroke.

A traumatic brain injury (TBI) can be caused by the same things that cause a concussion, but TBI is much more serious than a concussion. It can possibly cause other brain injuries, such as an aneurysm, encephalitis (inflammation of the brain), hydrocephalus (fluid buildup), and in rare cases, a tumor.

How to Keep Your Brain Healthy

A healthy brain can reduce your chances of developing an illness of the brain, including mental health disorders. Of course one’s genetics can place them at a higher risk of developing a certain illness, but healthy lifestyle habits can still help reduce the risk or at the very least, better manage the illness.

Healthy eating and constant physical activity are known to have benefits related to heart health and weight loss, but they also benefit brain health as well. Studies have suggested that following the Mediterranean diet (whole grains, fatty fish, fresh fruits and vegetables) can decrease the risk of Alzheimer’s. Exercising can also have the same affect, and exercising also releases the feel-good hormones that can help ease feelings of depression.

Get Plenty of Sleep

Sleep is the time for your body to rest and recharge, and this is even more true for the brain. Of course the brain is still active while we’re asleep, but certain parts are more active than others, and those parts that aren’t as active are getting the rest they need.

How to Keep Your Brain Safe

Keeping your brain safe from injury is possible, but can also be hard at times. Simple things like wearing a helmet when riding any type of bike and wearing your seatbelt when riding in or driving a car can reduce your risk of a head injury when involved in an accident. However, some instances resulting in a TBI are the fault of another. Visit https://www.rosenfeldinjurylawyers.com/traumatic-brain-injury-tbi.html for more information on legal matters regarding a TBI.

As for a stroke, a healthy lifestyle can greatly reduce your risk. Quit smoking, limit the amount of alcohol, fatty (saturated) foods, fried foods, salty foods, and sugary foods you consume, and aim for at least 30 minutes of exercise a day for at least five days a week.

Any head injury or severe changes in personality, thinking, or vision should be evaluated by a doctor. 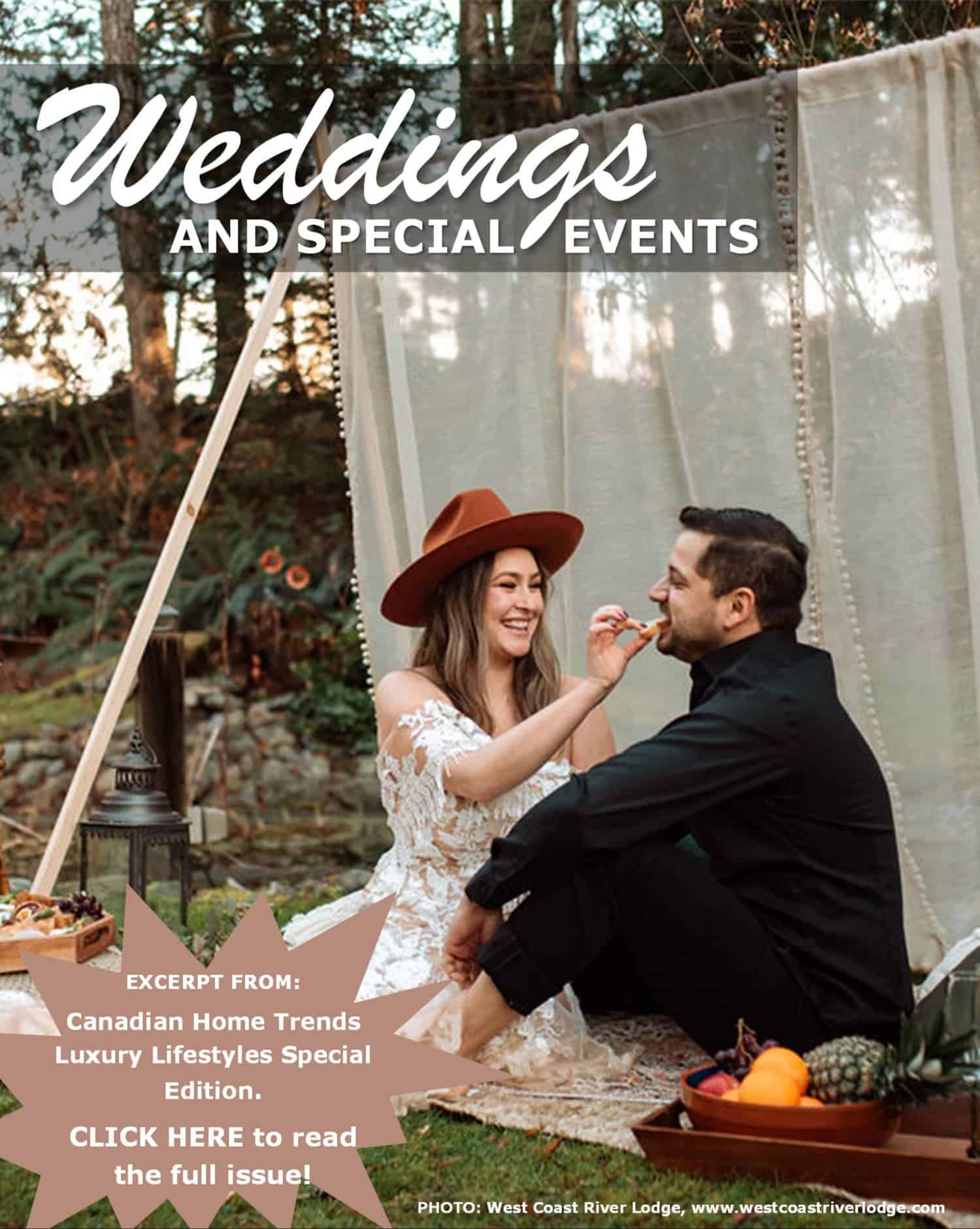