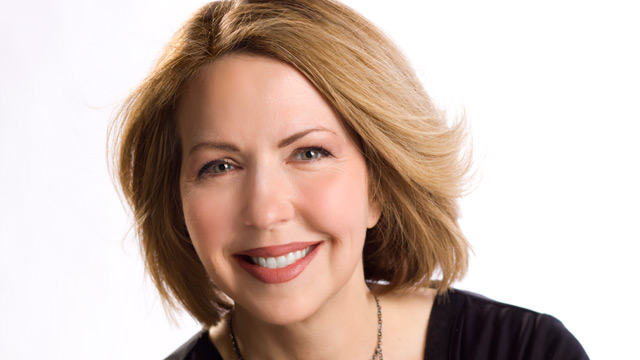 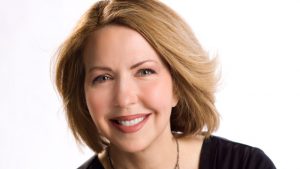 Designer, spokesperson, author and television personality, Jane Lockhart is one of the country’s best-known experts in the world of design and colour. Jane has been practicing interior design since 1997 as principal of Jane Lockhart Interior Design. After six successful seasons as creative director and host of W Networkʼs top ranked Colour Confidential, which also airs on HGTV U.S., Jane continues to grow her sense of design and colour through a number of exciting new projects.