Sandra Bullock is our All American girl-next-door. She’s funny, talented and has a great fashion sense. Let’s take a look at Sandra’s style over the years. 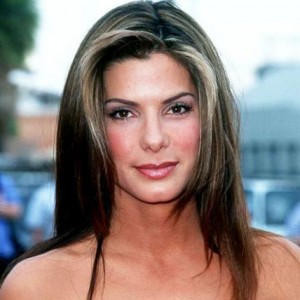 2001: Thick hair that can go either curly or super straight, with glowing skin at the premier of Miss Congeniality. 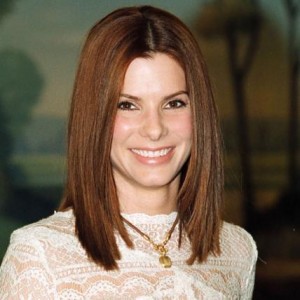 2002: Starring in The Divine Secret of the Ya-Ya Sisterhood, playing up her divine beauty with soft pink hues and tones. 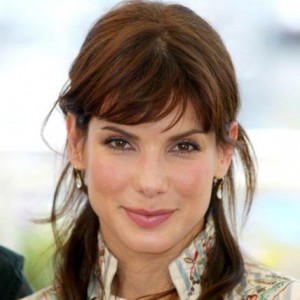 2003: Showing up to the BAFTA awards with a power ponytail. It really brings out her dimples a lot. 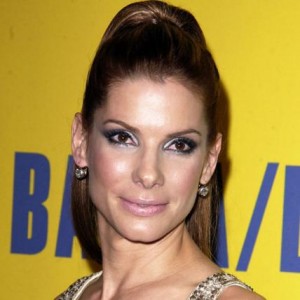 2004: Pin curls for the Oscars! I think is my favourite style on her. She wears it so well. 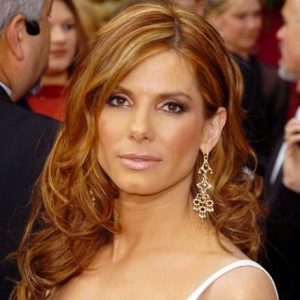 2005: With a messy updo, she took over the red carpet premier of Miss Congeniality 2 with her natural charm and beauty. 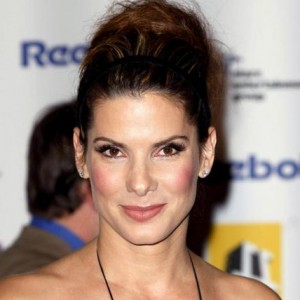 2006: For the premier of The Lake House, Sandra rocked a caramel bob and took no prisoners. 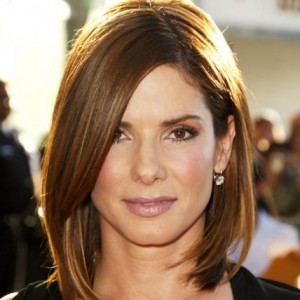 2007: The famed stylist to the stars, Mark Garrison, held nothing back with this no fuss, casual look. 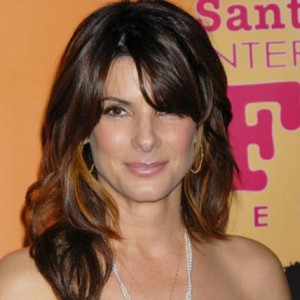 2009: Bullock showcased her gorgeous brown curls amid the pages of InStyle’s March issue. 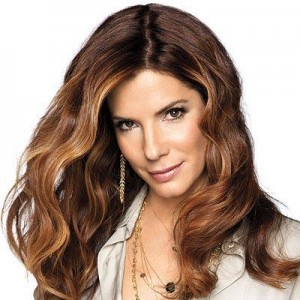 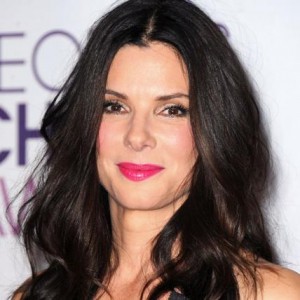 2014: Choosing the effortless chic look with a messy ponytail at the Golden Globes.

2015: Sandra wore her highlighted hair sleek and straight at the Minions premier in London. She chose a lighter smoky eye look with a touch of blush.

Love Is In The Hair

We Love: The Fashion Experts

Tips for Dressing in Classic Styles