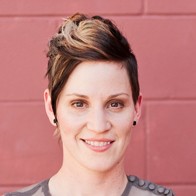 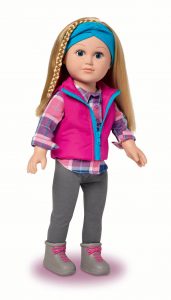 Take the guesswork out of shopping for the little ones on your list this season. Walmart, Canada’s largest toy retailer went straight to the real experts in its fifth annual Toy Testers event, asking kids what they really want to find under the tree for 2016.

Some of the top kid approved toys are: 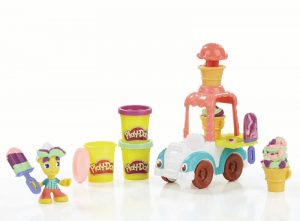 For the six to eight-year-old crowd, the clear winners were the exclusive My Life As doll and the Lego Friends Amusement Park Roller Coaster.

Find a complete list of the top toys online at walmart.ca/toytesters.

How to Safely Package and Ship Holiday Gifts

Choosing A Unique Name for Your Newborn: 4 Methods to Get Started

Being A Good Mom From The Very First Step

Moving Your Baby Into A Crib