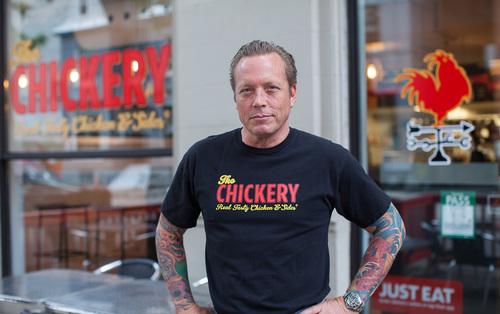 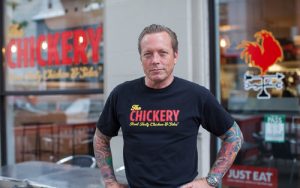 The Chickery Founder David Adjey studied at the Culinary Institute of America, and has worked as a celebrity personal chef and as the Chef Proprietor of his own fine dining restaurant. He also starred in two series on Food Network – Restaurant Makeover and The Opener – and has made appearances on multiple other shows Iron Chef America. In 2015, he was named to Nation’s Restaurant News 2015 Power List Reader Picks, an annual list of food service industry’s most influential players.