Saving Money Over the Long Run

As you can see, LED flashlights more than make up for their slightly higher initial cost by offering numerous benefits over traditional flashlights. LED flashlights are continuing to get better as scientists work on new types of diodes and other improvements. LED lights only offered low-intensity red light when they were first developed in the 1960s, so the technology has already come a long way. LED flashlights have become more widely available in recent years due to the ease of purchasing one on the Internet. Also, more brick and mortar stores carry a wide range of LED flashlights than ever before.

4 Furniture Pieces We Love for Spring

Careers to Consider if You’re Passionate About Sports

4 Household Chores You Can Count as Moderate Exercise

Staying Fit this Summer – 7 Fun Ideas for the Whole Family 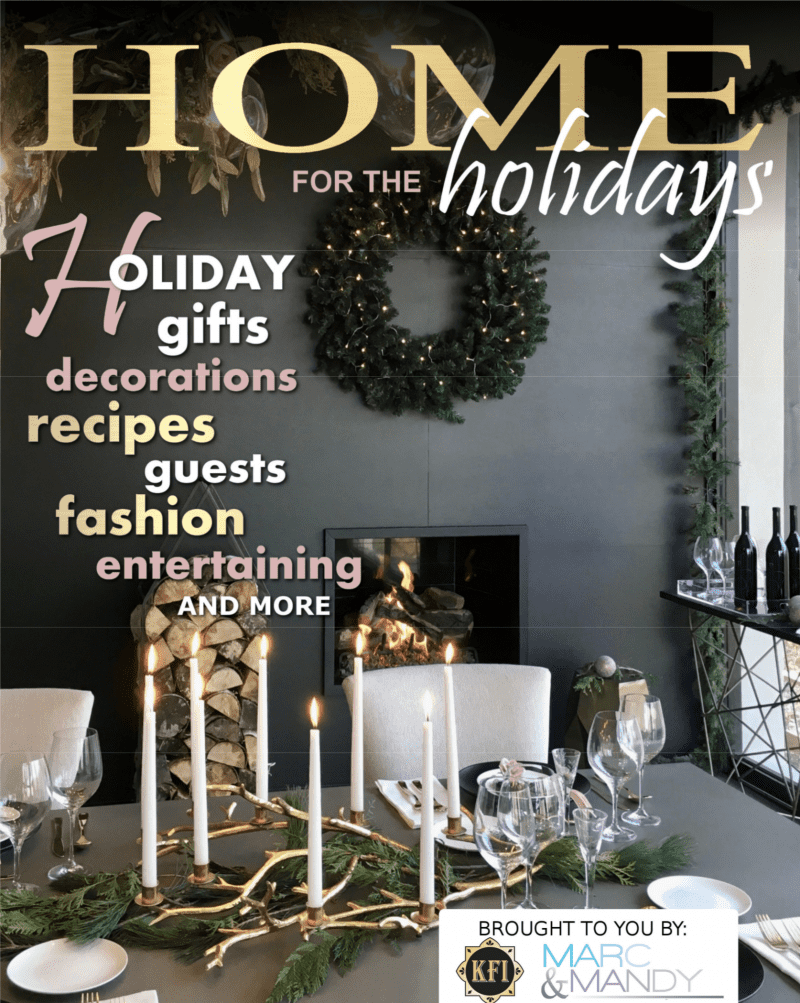